Silence of the Tides LIMITED EDITION

Categorie: Boek
“One of the 5 best travel books of the season”

“A personal declaration of love of the Wadden Sea”

A limited series of 100 books are personally signed and come with a hand numbered & signed photo by Pieter-Rim de Kroon, printed on fine art paper carefully packed in pergamine paper. 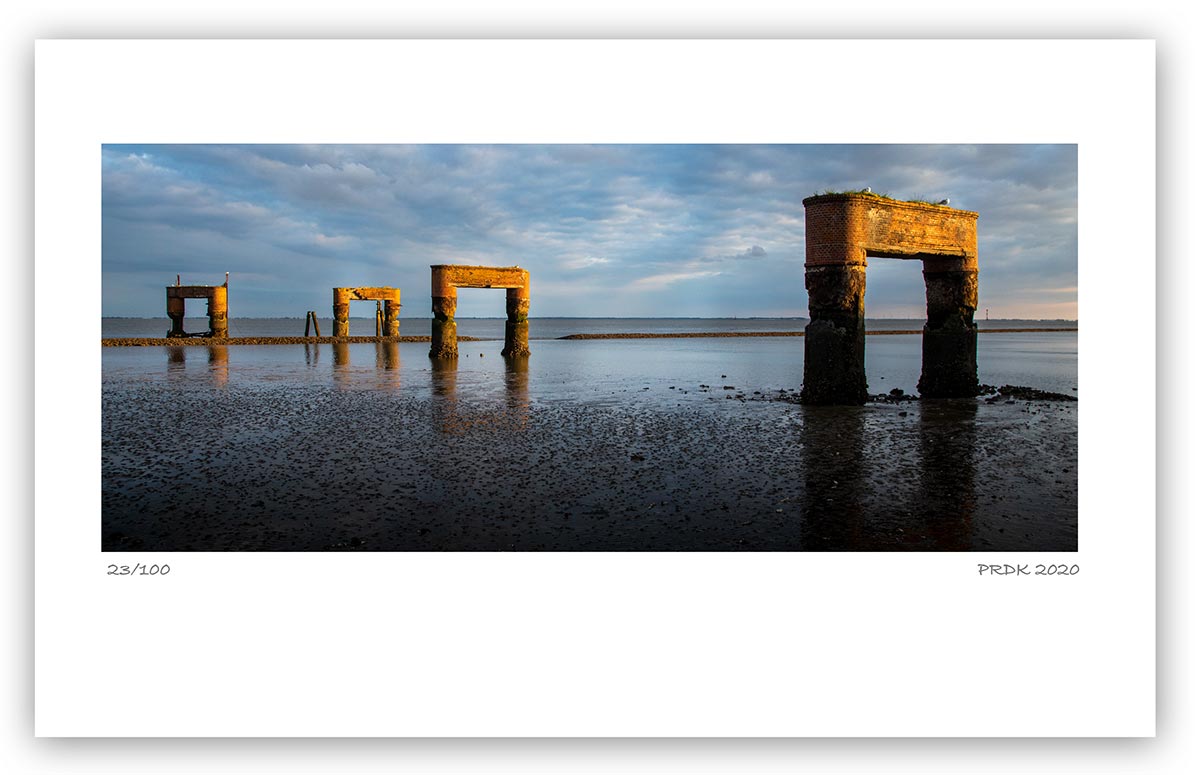 Silence of the Tides is the book about the film of the same name and presents a stunning selection of images that take you to the magical realm of the Wadden Sea, a World Heritage Site.

It is the world’s largest, and most varied, uninterrupted intertidal area, extending along the coasts of the Netherlands, Germany and Denmark. It’s all seen through the eyes of an internationally acclaimed filmmaker with a strong cinematographic insight.

Silence of the Tides is a mesmerizing impression of the fragile relationship between humankind and nature, in which the ‘living breathing’ Wadden region takes centre stage. It’s about its tides, its recurring cycles and its contrasts. All set against a stunning backdrop of mist, wind, water, the ever-present horizon and the constantly changing light.

Director Pieter-Rim de Kroon, with his observational style and eye for detail, presents the Wadden region as one massive, living breathing organism, where all the elements interlock, influenced by the position of the Moon and Sun, and the magical energy from the Cosmos.

The images were sourced from the 146,880 frames that make up the 102-minute long film. These Cinemascope ‘film frames’, which are the basis for the book, were personally selected by Pieter-Rim. So, the concept of the director’s cut takes on a special dimension.

Legal notice
The limited edition prints are for personal usage only. For all other uses, such as display in public spaces or institutions, publishing a copy of the prints online or in print, or any other form of usage, the permission of the author is required.